Last week, members of the Romulus Fire Department, along with  firefighters from four other area departments, fought a significant wind-driven field  brush fire. According to reports, the fire stretched about a half a mile by about 75 yards wide, challenging firefighters to control the blaze.  Some minor property damage was reported but there were no injuries or life loss, according to reports. 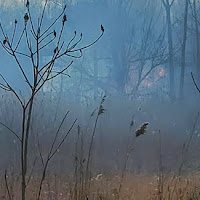 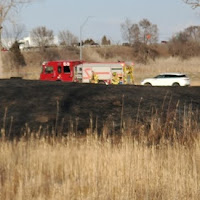 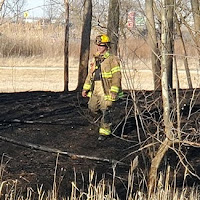